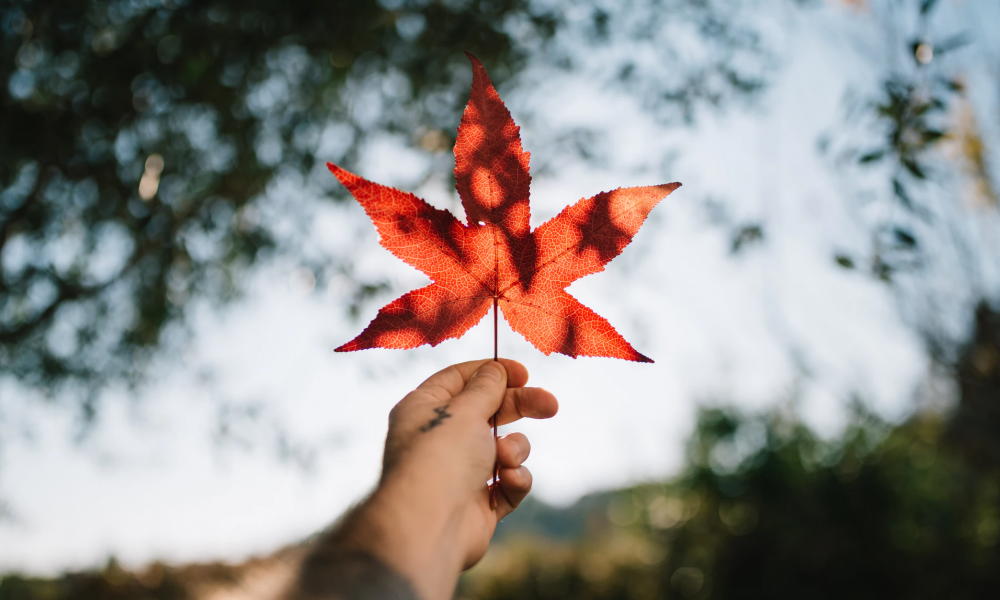 One of the best things about Canada is that there is something for everyone! From modern, bustling cities, to stunning National Parks and rugged coastline, the diversity will keep you coming back again and again!

The most popular cities for tourists are Toronto and Vancouver. Toronto is in the East, close to the border with New York state. While here, be sure to take in a baseball game, head to the top of the CN Tower or marvel at the beauty of Niagara Falls. On the other side of the country is Vancouver, a city surrounded by nature. Browse the markets on Granville Island and head out to the Capilano Suspension Bridge for that perfect insta shot! Other cities such as Calgary and Montreal ooze charm, but it’s important to head into the wilderness to get the real Canadian experience!

If you’ve ever been on Instagram, you’ve probably seen the bright blue lakes and dramatic mountains of Banff and Jasper National Parks. Road tripping through these areas is one of the best ways to experience the unique beauty of Canada and is definitely not one to be missed!

Poutine is the national dish of Canada. It is essentially chips, cheese and gravy making it the ultimate comfort food. You can find poutine pretty much everywhere and it’s often adorned with additional toppings such as fried chicken, bacon or pulled pork. In fact, you’ll be pushed to find something they’re NOT willing to pile onto their fries!

Canada is responsible for 80% of the world’s maple syrup production so it’s fair to say they’re obsessed! You haven’t had breakfast in Canada unless it’s drowning in syrup, but be warned, it tastes so good you’ll struggle to eat without it!

Check out our top 10 foods to try in Canada here!

So what are you waiting for? With AmeriCamp Canada, you can spend your summer working in a Canadian summer camp, earning money to use exploring! Get in touch now to start your application!